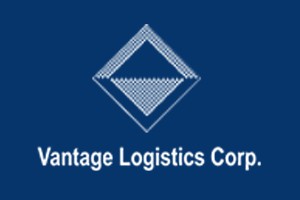 Although the Suez Canal blockage incident in late of March and early of April has been resolved and the global arterial traffic has been through, however, the chain reaction to the global shipping has just begun to appear. 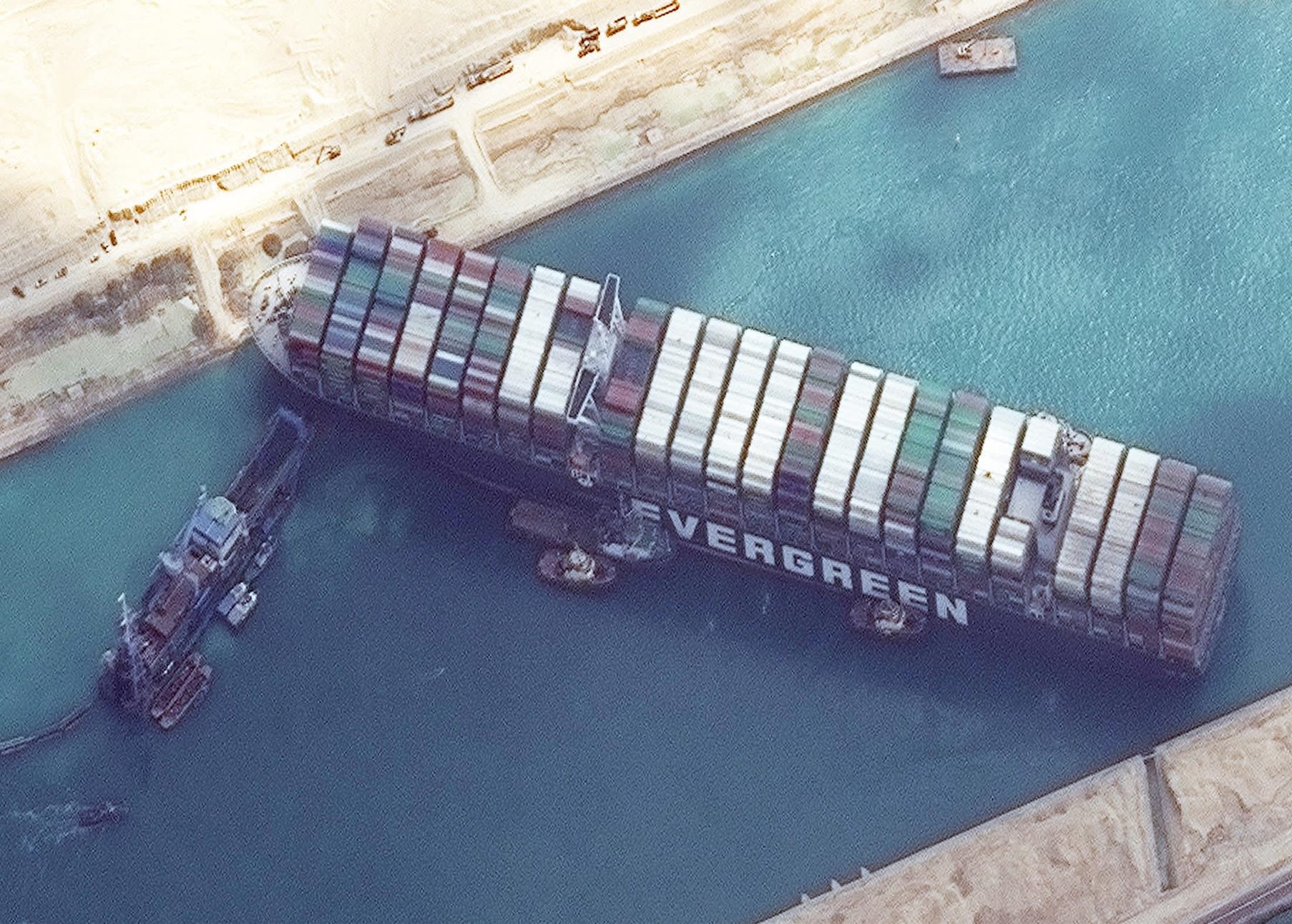 Some of the obvious affects are listed below:

Now that the canal has reopened, cargo vessels passing through the waterway will likely arrive at their destinations too close together due to being off schedule. This can cause vessel bunching and congestion at major ports such as Rotterdam and Antwerp.

Although most of the cargo flowing through the Suez Canal moves from Asia to Europe, a remarkable volume of Southeast Asian (Vietnam included) and Indian goods come to the U.S. East Coast via this route as well. Major U.S. ports such as New York will therefore also be hit with congestion as imports begin to arrive.

Due to the affect from Suez Canal blockage, the shortage of empty container availability has been an ongoing issue in Asia as demand from both the U.S. and Europe remains high. Cargo ships blocked at Suez are unable to return empties to Asia on schedule and filled containers will be further delayed as ports in Europe and the U.S. work through bottlenecks are some of main reasons causing the imbalance between container supply and demand in the market this period.

In the end of March, Maersk shipping company announced the suspension of booking on the online platform, as well as suspending for short-term contract bookings in the first week of April, and for some other regions in the near future due to the impact of container shortage. 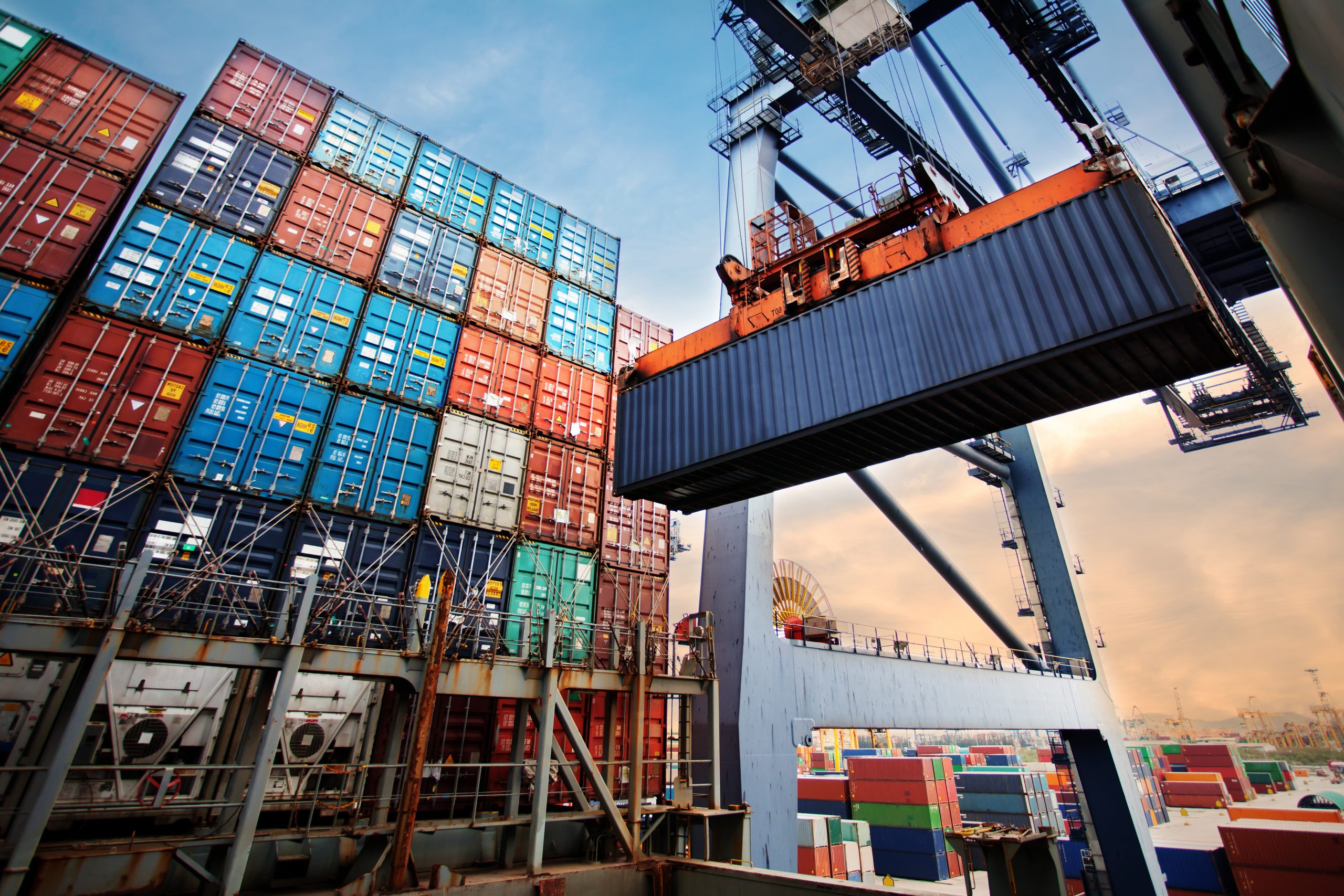 Delayed cargo ships are expected to omit or cancel sailings in the coming days and weeks to bring their schedules back in order, as well as need to re-structure their vessel for new US season from 1st May.

These structural blank sailings will negatively impact capacity, in this case, possibly as much as 20%-30% over the next several weeks, leading to the result of shortage space on ship.

Around 10% of total seaborne oil trade is estimated to pass through the Suez waterway. On a daily basis, it’s close to 3 million barrels per day. Suez’s also a key route for oil tankers going to and from the Middle East (connecting Europe, the Middle East and Asia.)

This blockage incident has a significant impact on oil prices, and at the same time makes the freight rate increase significantly.

The decrease in transport capacity:

The Suez blockage incident is not only impact on sea shipping, but also has many negative consequences for other transportation methods. Freight forwarders and shippers begun to consider other transportation modes, and airfreight in particular; making the already shortage capacity due to the impact of the Covid-19 epidemic more and more stress and difficulty. 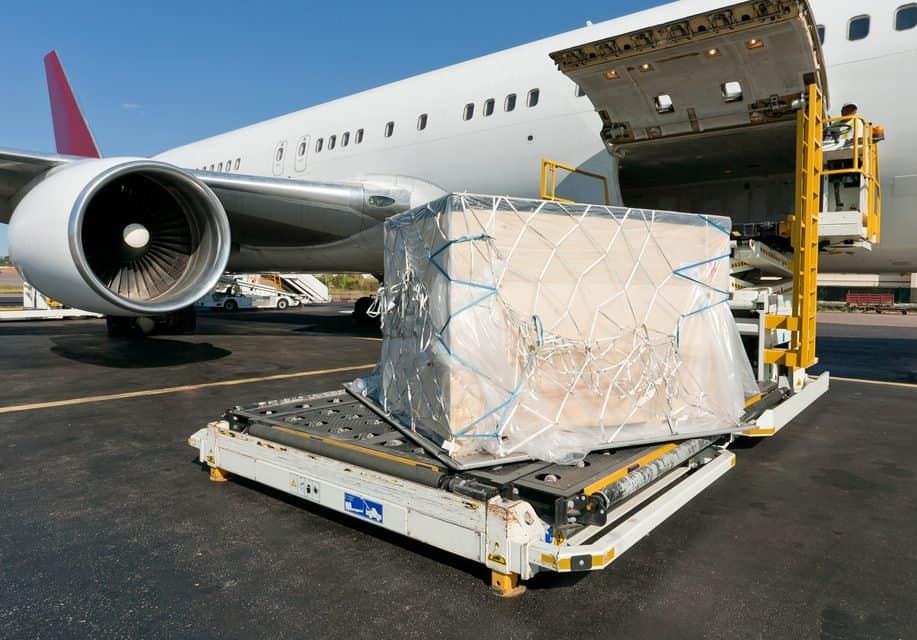 Increasing demand for air cargo services along with shortage capacity lead to the high cost from airline.

From beginning of April, there appears to be no end in sight for soaring air freight prices.

Most of the transport routes from sea to air are facing a shortage of available empty container, spaces, skyrocketing freight rates… and this situation is definitely impossible to end in the short term.
During this difficult period, Vantage still has available containers, spaces and means of transport for customers when needed, this is the effort and consensus of the whole Vantage staff.

However, it would be a deficiency not to mention that in order to obtain bookings at competitive and reasonable prices for customers, Trade Managers and members of each trade of the OPS department have tried their best and relentless efforts, especially during this difficult time.

Each booking – that helps customers to import/export their goods in-line with their schedule - is the silent contributions of the OPS staffs to the success of customers, also a contribution to the Mission of Vantage Logistics is to provide our partners/customers highest possible service level, with continuous improvement on quality and cost.